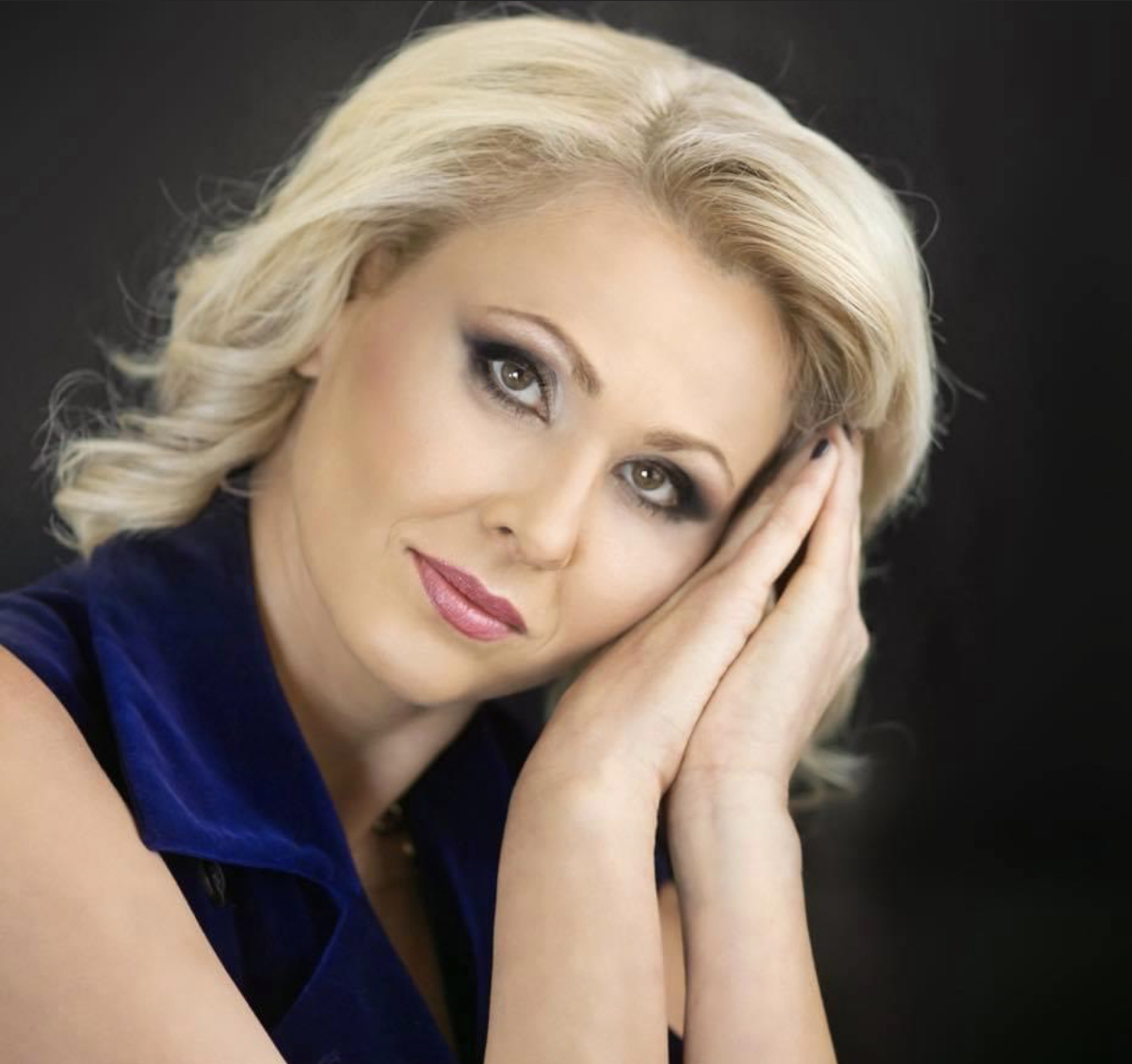 Gergana Nikolaeva was born on 10.08.1977 in Sofia, Bulgaria. She sang in the famous Children’s choir of the Bulgarian National Radio for 10 years.

In 2002  she finished her Bachelor’s degree in Music (opera singing – mezzosoprano) at the National Music Academy Pancho Vladigerov in  Sofia.

In 2004  she completed her Master’s degree at the New Bulgarian University in Sofia.

Gergana took part in master classes with Aleksandrina Milcheva and Stefka Evstatieva, and in a workshop with Gudrun Ayasse (Munich, Germany).

In 2009 Gergana became a finalist at a competition for Baroque Music, Ritorna Vincitor, Herculano, Italy.

Now she is working on the role of Ulrica from Un ballo in maschera by Verdi, for the new season of the opera house in Burgas.